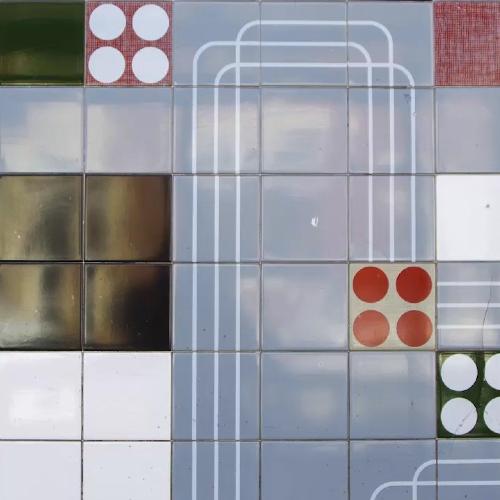 Flora Martyr is an animator, moving image artist and photographer, based in Preston. Her work is often experimental using a number of different media to create colour, texture and pattern. Her work explores a number of themes such as existentialism, the act of being and the mundane, though also focusses on documentary and factual film.

'54(.)9' is a short experimental film comprising of 549 photographs taken within the 54.9 square miles of Preston, celebrating the unique architecture within the city.