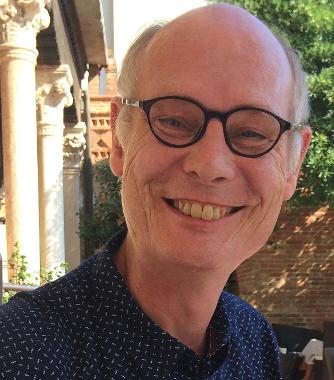 Professor of Public Art Practice at the University of Central Lancashire

Charles Quick is a Professor of Public Art Practice at the University of Central Lancashire with over 40 years' experience as a teacher, artist/researcher and curator in the public realm.

He has contributed permanent and temporary arts projects to cities across the United Kingdom.

Charles has developed an internationally recognised hybrid research practice which combines the production of public art works with tactics to inform policy within places.

He is Chair of the national Art and Place consortium which promotes the benefits of the arts in place.

In 2003 he co foundered In Certain Places at the University of Central Lancashire - an art-led research project, which brokers connections between people and places.

In Certain Places has informed the regeneration and cultural life of Preston city centre through ambitious projects which question, disrupt and test new ways of inhabiting the urban landscape.

Recent large-scale projects in the city have included:

Further projects have been presented in venues such as: