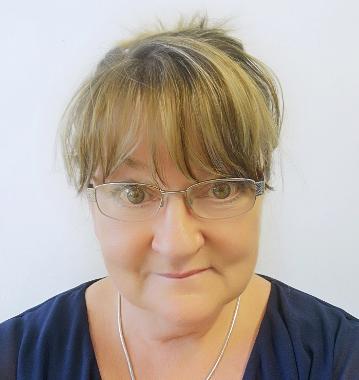 Jane has worked for Preston's College for 20 years, first as a Performing Arts Lecturer, then as Curriculum Lead, and now as Head of School for Visual, Performing Arts and Digital.

Jane has responsibility for courses in:

Jane also has responsibility for Foundation learning courses in Creative Arts for learners with Special Educational Needs and Disabilities, including many with Educational Health Care plans.

Jane is passionate about inclusivity and diversity, and has developed this as a core value for her school.

Beyond the college, Jane has been involved in Drama and Theatre in the Voluntary sector in Preston for over 40 years.

She is on the board of Trustees at Preston Playhouse, and has been involved in the previous two Preston Guilds. She is also Chair of Governors at a local primary School.

Whenever Jane finds the time she will perform, direct plays and musicals, and is also involved with music groups.