Context and Journey of the Strategy 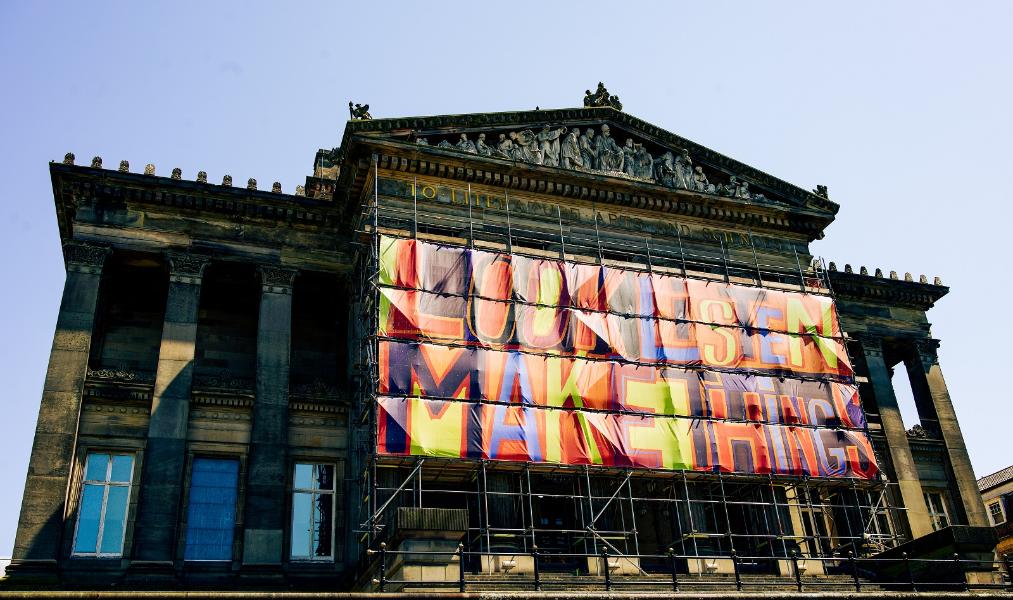 Preston's range of cultural institutions, network of independent artists and creative industries throughout the city are committed to a renewed proposition for culture. There is an authentic understanding of socially engaged arts practice through organisations like alison on the Brookfield estate.

The establishment of The Birley artist studios, a hub of nearly 30 artists, the Society 1 co-working space and the ambition of the Harris Museum, all in the heart of the city shows its commitment to ensuring there is space for local artists and creative industries in the city centre.

Make North and others have brought high quality tuition, facilities and engagement to communities outside the city centre.

The presence of the University of Central Lancashire (UCLan) in the city centre brings with it 38,000 students, of which 4,000 study in the Faculty of Culture and Creative Industries.

UCLan's Media Factory and Creative Innovation Zone houses state of the art new technologies and has been connecting students to live projects in industry, bringing mutual creative benefit to both. In Certain Places, a curatorial partnership based at UCLan has, since 2003, worked with artists to question, test, disrupt and shape places in the city and has developed a national and international reputation for this work.

Preston also has an active community arts sector and a music scene which hosts not only mainstream but also underground music and artforms. It has an appetite for performance art and fringe theatre, hosting community hubs and key voluntary agencies such as Caritas community centre and Integrate, a Disability charity, both of which support arts and cultural activity in the city. 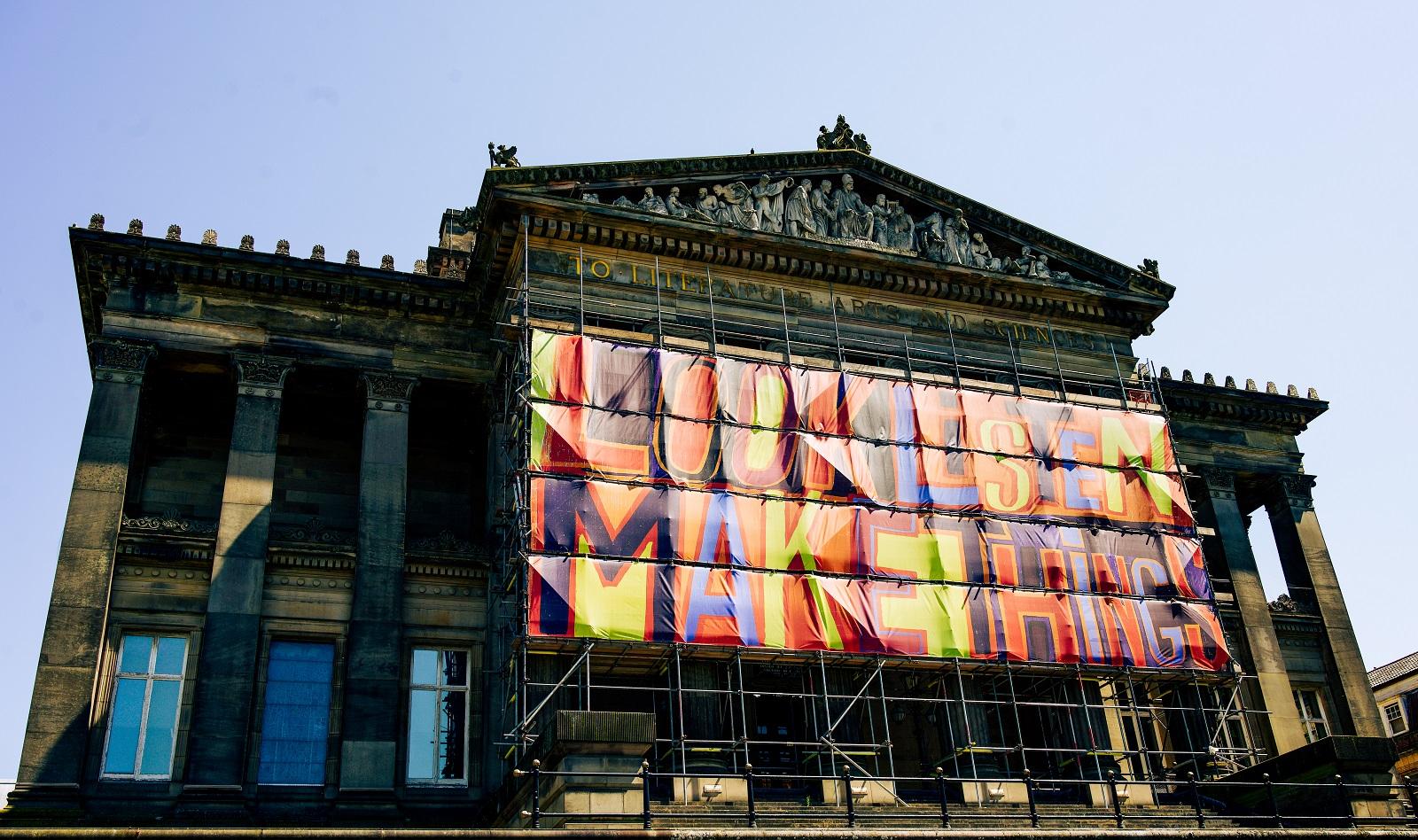 The Guild is a significant cultural event in Preston dating back to 1179 and taking place every 20 years to celebrate the establishment of a Guild Merchant by Henry II and the renewal of the town's royal charter. Since 2015 Lancashire Encounter has sought to build an exciting annual event, which brings together all of the city and the county's finest arts and culture, hosting this beside national and international performances.

Encounter highlights the Guild heritage whilst also framing Preston as the home of English Procession. With this backdrop Preston is well placed to approach its post-Covid recovery in the city with creative innovation, building on ongoing collaborative practice. Evidence of the city's desire for a different approach includes its commitment to be the first council to trial Universal Basic Income in 2021.

The Brewtime Collective, a self-organised network of independent creative and cultural practitioners, has begun to pilot the concept of Prestoning, a term that celebrates the city's uniqueness, its generosity of spirit, desire for risk-taking and pioneering, and its grounded but ambitious approach to culture.

Prestoning highlights the ability of this city to harmoniously bring together cultural events across its many communities and mixed art forms. This strategy will also champion the Preston Model and approaches to community wealth building and seek to understand how these may be applied to a Preston Cultural Model. 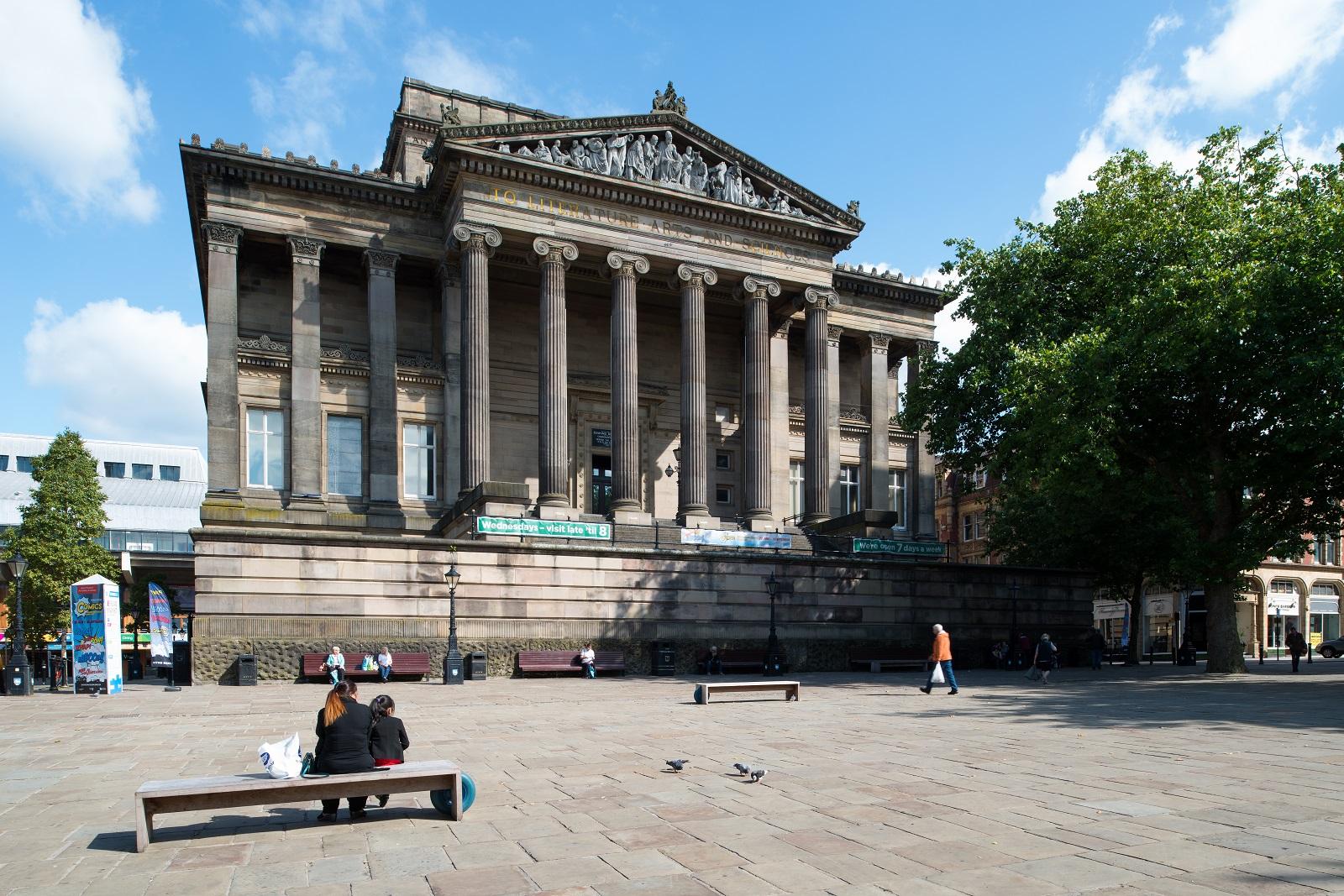 In 2014 Preston City Council brought together a Cultural Framework Board, to establish Preston as a major centre for culture in the North West, to drive cultural ambitions and to commission a Cultural Framework for the sector, which will lead its activity and direction through to the next Guild in 2032.

The independent sector, the board and the council collectively decided to boldly and collaboratively develop this framework for the city, heralding the voices of Preston's artists, creatives and arts organisations. This galvanising process resulted in the establishment of The Brewtime Collective, a driving force behind this document.

Led by Curious Minds, a process of consensus workshops was initiated in which all aspects of the city's creative and cultural actors were invited to consider and question the city's needs, barriers and desires with regard to a vibrant and forward-looking Cultural Framework.

Alongside this process Blaze, an organisation that supports the next generation of creative producers, consulted young people (12-24) on their vision for the cultural future of Preston.

The Brewtime Collective also commissioned a sector mapping report, which contained recommendations regarding the development of the Cultural Framework. These documents are drawn together here to give an overview of the priorities discovered through this democratic process.

Consideration has also been given to Arts Council England's new strategy Let's Create, Preston's new City Investment Plan and 'Remade', the Cultural Investment Strategy for Lancashire as key documents that surround these priorities.